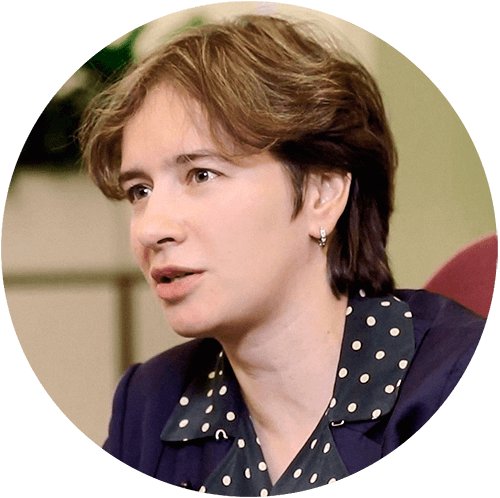 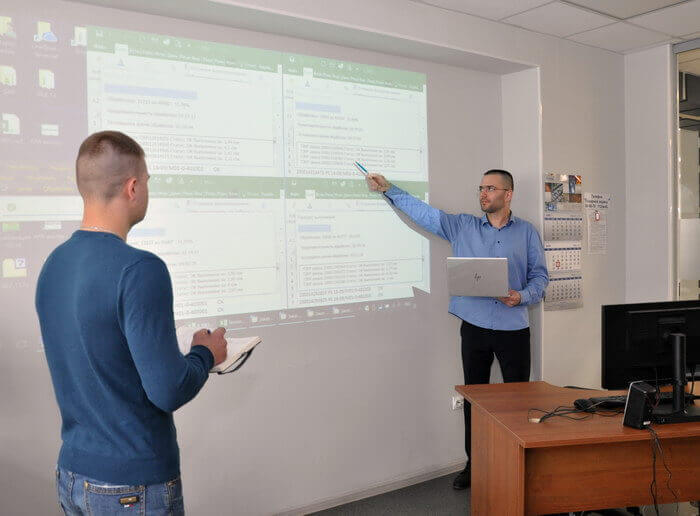 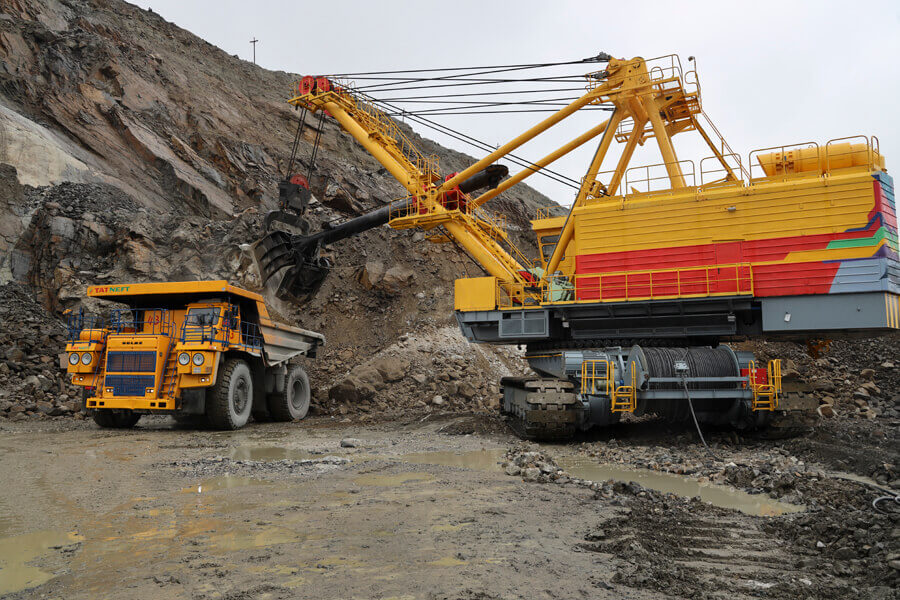 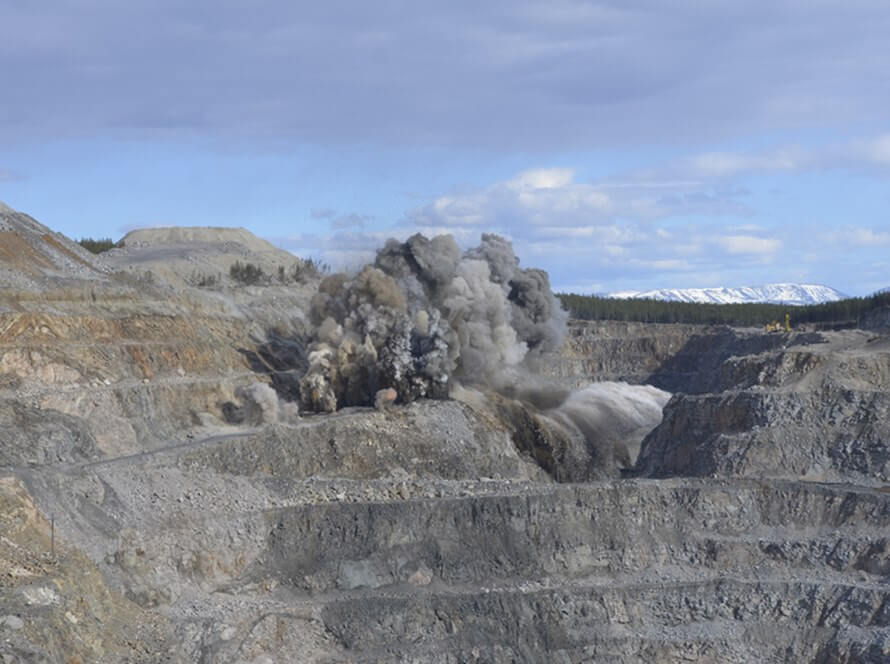 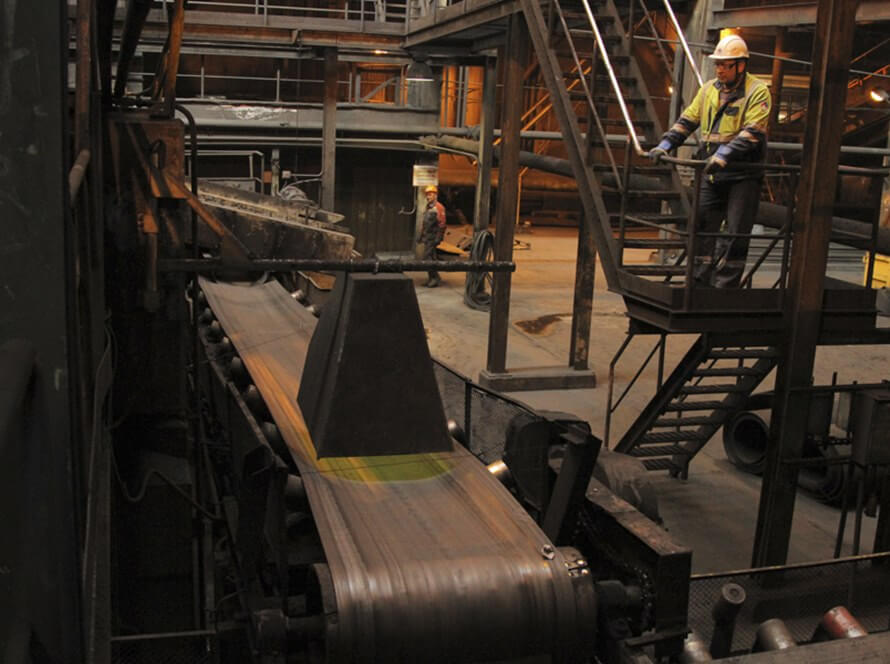 Causal inference for a steel mill.

How to create a data science product for a steel mill that combines human expertise and causal inference principles. 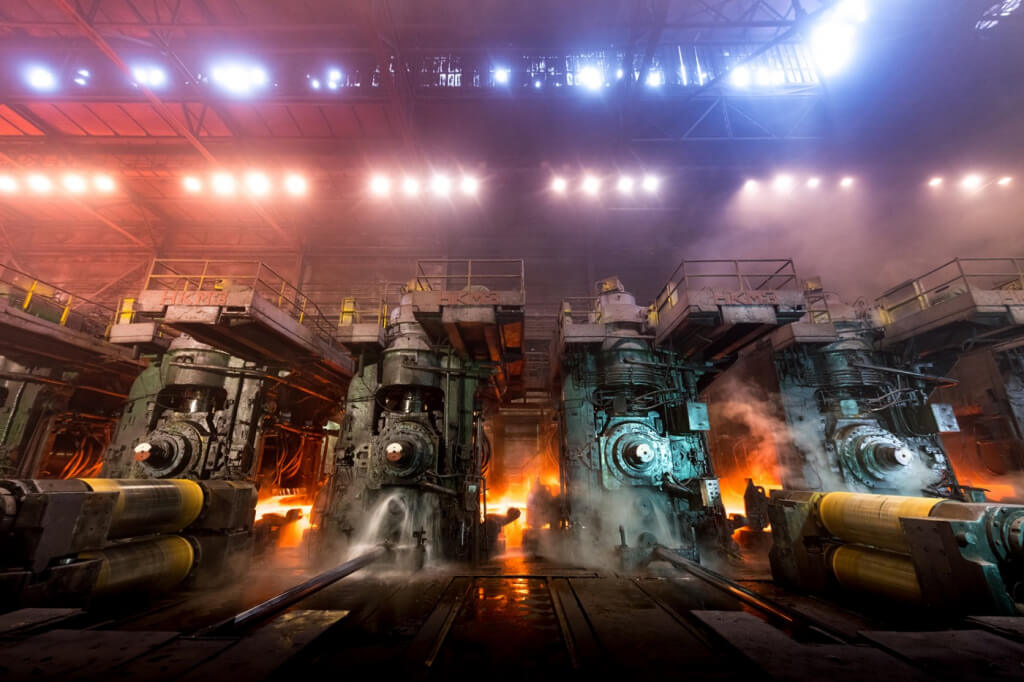 I want to share my experience in creating a data science products for a Severstal mill located near St. Petersburg. We produce steel rolls up to 5 meters wide at this mill. For example, you can create oil and gas pipes from this type of steel. As an input, you send a 20-tonne steel slab, and after 15–30 iterations steel is transformed into a sheet with expected thickness.

Here is the video you can watch to get more insights on the process:

Before our project, an operator used to choose a speed for each iteration manually, and our goal was to automate this process. Our model is working in the real-time mode right now, and we can observe that model’s speed is more than a human’s speed by 5+ %.

Why can’t you choose the maximum possible speed in each iteration? The higher the speed, the higher the electric current (I) on engines, and if a current is more than a threshold, your engine will stop working to prevent a failure. So, an operator chooses a speed considering thickness, delta (a difference in thickness before and after an iteration), and other parameters.

For simplicity, we assume that we only have thickness, delta, speed, and current in our data.

Suppose that an operator chooses a speed according to this rule:

Additionally, let’s add some noise to our current. The noise would be taken from a normal distribution with a standard deviation equal to 500.

Let an electric current excess starts from 78647 units — it is a rare situation with a frequency of about 0.3 % in our dataset.

Everything is ready for our research =)

You can choose the wrong way to deal with this problem: select a powerful algorithm and train it on your data. For example, you can use gradient boosting, train it, and vary a speed in a way to improve productivity and do not to exceed an electric current.

We have selected an algorithm with 12 leaves, 0.1 learning rate, and 500 trees, and our RMSE is 500±50 on all our datasets (train, dev, and test). The metric is remarkably close to the actual error (500), so we can say that our algorithm is close to the perfect one.

Let’s choose a speed for each observation in our test set. We will start with maximum speed from our distribution and will stop if our electric current prediction is less than a critical one minus three standard deviations. As a standard deviation, we will take 600 (our 500±50 and small insurance):

Our new speed is more than 30 % better than the old one! Great result!

Let’s see how our engines are working. Since we know the true dependency between speed and electric current in our virtual world, we can simulate the result of our experiment:

So, we have 31.7 % of cases when our electric current is higher than critical, and it is 100 times more frequent event comparing the manual control period. How is it even possible? When we trained our algorithm, it didn’t have any information about the causation between speed and thickness with delta. Therefore, our algorithm remembered an electric current for each combination of speed, thickness, and delta. If we change speed, the model still sees old thickness and delta and thinks that everything will be fine. What can we do in this situation?

Maybe we should predict a speed?

Our goal is to speed up our mill. We know that an operator can work better or worse in similar situations. So, we can predict speed based on the best speed from our past!

For these types of problems, k-NN is a perfect algorithm (we can choose a speed exactly from the past by it):

With this algorithm we can achieve a 1.2 % increase in the productivity with the electric current excess rate of only 0.24%:

Great result! But can we do better?

To reach a speed better than we got from k-NN, we should extract true dependency between a speed and an electric current. How can we do it when our dataset consists only of observations with interdependencies? We can start an experiment, but it is an expensive way on a real mill. However, we can work with interdependencies using causal inference methods.

We would like to demonstrate the work of one of the simplest causal inference methods. This method is simple, but also a strong one:

1) Let’s create a model where we will predict speeds through thicknesses and deltas. This model shouldn’t be too accurate but should incorporate dependency between our variables:

2) Let’s split our dataset by predictions of this model, so in each part of this dataset will be similar predictions. Then we train different linear regression models on each of these datasets:

3) And now our coefficients are much closer to 2000: they vary from 1924 to 2031. If we create a linear regression without this split, we will receive a coefficient equal to 1404, which will lead us to an underestimation of a speed influence and, as a result, electric current excesses. Why is this approach working? We could presume that the splitting of our original dataset by these bins allows us to detect sets with similar values of thicknesses and deltas with respect to speeds. Therefore, we can better determine the relationship between speed and an electric current.

4) Now we can take a maximum of these coefficients and choose a speed with this knowledge:

The electric current excess is less than before! And we have achieved a 30 % speed improvement!

5) And we see that the result is consistent with our test set:

It is much better than the direct approach =)

1) We can start our improvement with small steps of speed. Thus, we can be close enough to our historical distribution and trace when it differs significantly.

2) Also, we can start with a recommendation system without direct control of the mill’s speed. Thus, an operator should confirm our recommendations on the first stage of the pilot.

In a short time, an operator will start to be confident in the proposed system, and it can be shifted to the full automation mode with a gradual increase in the speed. Today we have a maximum speed of the mill about 33 % higher than a year ago, and the average speed is higher by more than 5 %.

By the way, if you want to know more about causal inference, you can start with this tutorial.

The full code for this article available here.